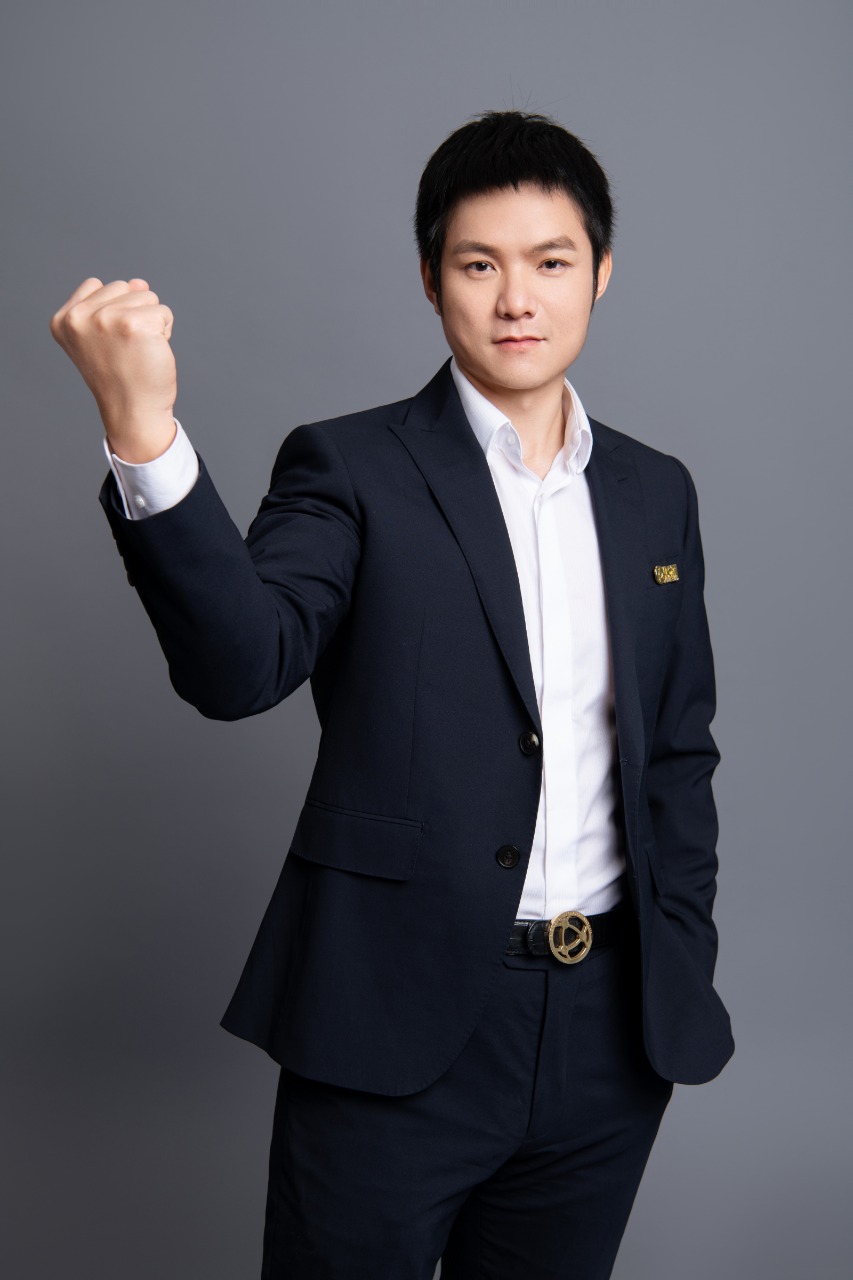 
“The legend of Real Estate Industry in Dubai”

“The Most Innovative CEO of China New Economy”

“An Ambitious Entrepreneur with 14 years in Dubai Real Estate Industry”

He is a multimillionaire that built up his business empire from nothing, He was the top sales of DAMAC and Group Seven Properties. He’d invested in hundreds of properties in Dubai, China, Turkey, and Europe.

He used to sleep in the corridor because no money to afford even a bed space due to the world financial crisis that hit Dubai at end of 2008. Within a little bit more than a year, based on his sharp vision and daily 16 hours of working, he started Atomic Properties in December 2009.

All his friends persuaded him to give up because it was too risky to open a new company during a deep world financial crisis like the end of 2009. But he stuck to his own goal wholeheartedly.

After his success in Property Field, and being inspired by big technology giants like Elon Musk, Jack Ma, he began his dream into the high technology industry, starting his adventure into the internet business, crypto, and blockchain.

He’d even been invited to be the main speaker of the International Blockchain Conference in 2018.

He started his own Crypto Project ATOSHI in the middle of 2018, and up to 2022, ATOSHI had become a Star Blockchain Project with over 8 million users. ATOSHI expanded into Blockchain, Online Gaming, Short Videos, Online Advertisement, Online Shopping, Crypto Mining, etc.

* Mr. LIAO, as a CEO also spend millions to help his employee when their families are in emergency needs.

In addition, he loves football and basketball. Each week, there is 3 hours football game with paid salary to all employees to play football or basketball arranged by him.

“Eat the problem as a breakfast” Mr. LIAO WANG, A Legend Entrepreneur, An Iron man with magical skills, a leader with great vision will lead Atomic to a better future.